Recently, Laravel released it’s 7th version of the framework officially on 3rd March 2020. Although it isn’t the LTS update but it brings a lot of new cool features and previous fixes. It is one major update according to the Laravel’s version support and update policy. This update will provide the bug fixes for the next 6 months ( September 3, 2020 ) and 1 year security fixes ( March 3, 2021).

Laravel Airlock is a new package which provides a featherweight authentication system for single page applications, mobile applications, and simple, token based APIs. with the Airlock package a user of your application is allowed to generate multiple API tokens for their account. These tokens are able to grant abilities / scopes which specify which actions the tokens are allowed to perform.

Laravel can automatically respond to CORS OPTION requests with values that you configure. All CORS settings may be configured in your CORS configuration file and OPTIONS requests will automatically be handled by the HandleCors middleware that is included by default in your global middleware stack.

But Now, you can create a fluent llluminate\Support\Striangable object using the Str::of method. A variety of methods may then be chained onto the object to manipulate the string:

Laravel 7 brought to you the all new first party feature of Blade X package. This package provides an easy way to render custom HTML components in your Blade views.
Previously, you were supposed to write like this:

But, Now with the blade-X you can write it like this:

In order to customize stub files, you need to publish them:

After running this command, a new directory will be added in your project.

Sometimes you may need to apply casts while executing a query, such as when selecting a raw value from a table. For example, consider the following query:

The last_posted_at attribute on the results of this query will be a raw string. It would be convenient if we could apply a date cast to this attribute when executing the query. To accomplish this, we may use the withCasts method provided by Laravel 7:

Laravel 7 allows the configuration of multiple “mailers” for a single application. Each mailer configured within the mail configuration file may have its own options and even its own unique “transport”, allowing your application to use different email services to send certain email messages.

Source:
Laravel 7
Laravel 6
What is Zttp

Bagisto is such as new and fresh approach to open source ecommerce solutions and the support team behind is great ! 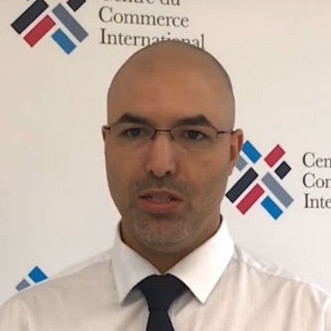