Laravel is a free, open-source PHP web framework, created by Taylor Otwell. Especially for the development of web applications following the model–view–controller architectural pattern also based on Symfony. In this blog, let’s see What’s new in Laravel 6.x.

The frontend scaffolding provided with Laravel 5.x releases is now extracted into a separate laravel/UI Composer package. This also allows first-party UI scaffolding to be iterated on separately from the primary framework.

If you also want the Traditional Bootstrap/Vue/ scaffolding, you will also run the following command: 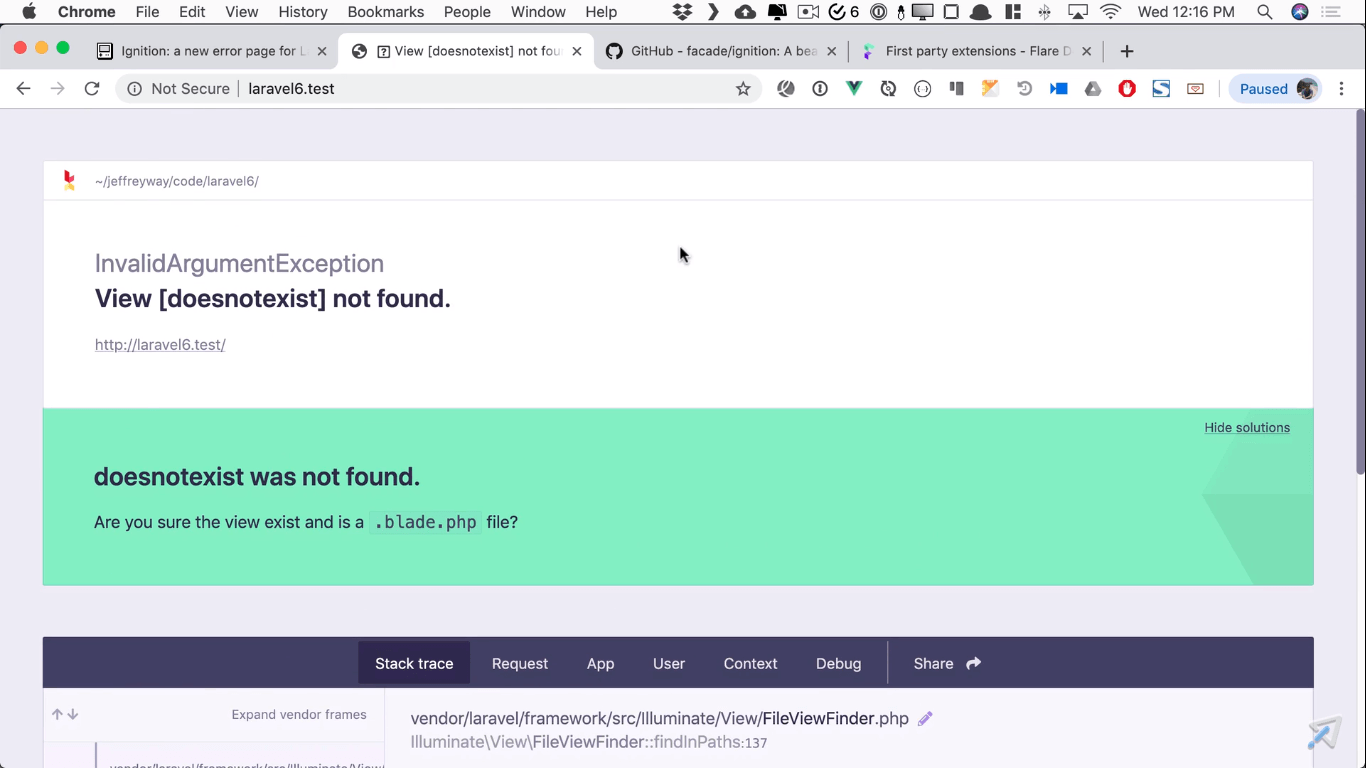 Previously it was difficult to provide custom error messages around authorization to end-users. Laravel 6 introduces a Gate::inspect method which also provides the authorization policy’s response:

You define middleware by specifying a middleware() method on the job class which returns an array of middleware objects. From the pull request, here’s an example:

Lazy collections are also a game-changer for working with extensive collections of data, including Eloquent model collections.

Subqueries allow you to run nested queries within another database query. This can also be a powerful way to retrieve ancillary model data, without making any additional database queries.

when it’s not possible to do via a relationship.

Moreover, you can also use subqueries in order by statements, where statements, and also other database clauses.

Thanks for reading the blog about What’s new in Laravel 6.x still, have any issue also feel free to add a ticket at https://bagisto.uvdesk.com/en/