Recently new FDI e-commerce policy was launched by the Government of India and is considered as the major benefactor for small retailers. The policy directly affects the eCommerce marketplace model leaving the inventory model.

The issue remains in India’s view at the two eCommerce models: marketplace and inventory.

The Indian government has taken a huge step to tighten the new FDI policy for the eCommerce marketplace model and make it convenient for small retailers. Major changes as observed are:

The new rules state that, if any vendor purchases more than 25% of its products from the marketplace, it would be seen as being controlled by the respective marketplace and will come under inventory based model that will not receive direct FDI.

This would deny marketplaces like Flipkart and Amazon from making bulk purchases from wholesale units and sell to vendors on their respective marketplace.

The new rule denies companies operating as a marketplace model in India to have any kind of equity interest in the companies or firms selling on their marketplace.

This rule was seemed to be a major setback for companies like Amazon who had been holding equity interest in few Indian retailers to expand its foothold in India. 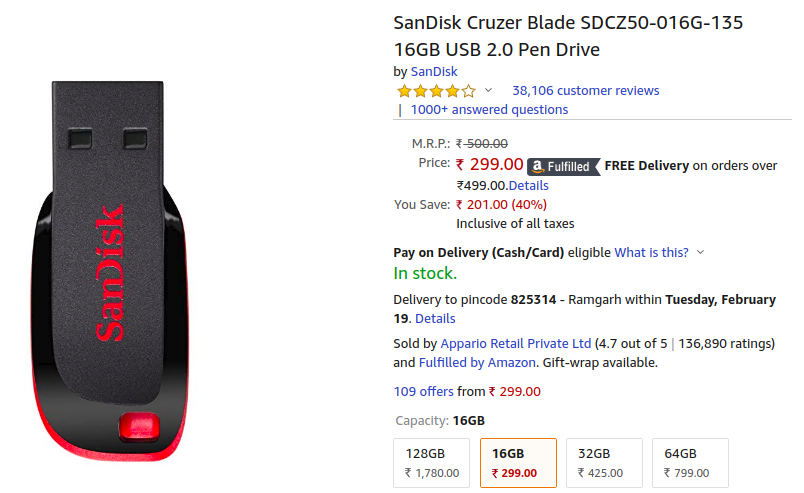 As of current Amazon has some stakes in retailers like Shopper Stop and in the parent companies of Cloudtail and Appario. 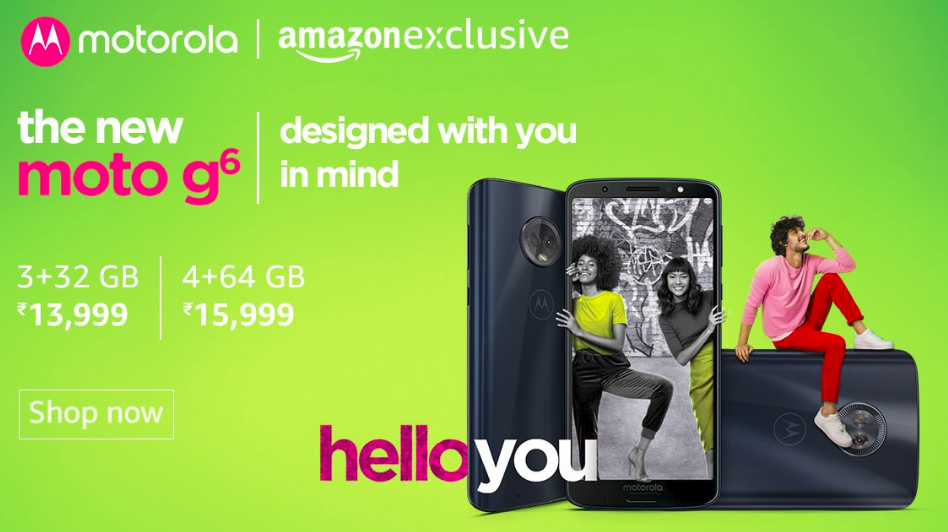 To make the products available to customers, vendors have the freedom to sell on other stores too by re-negotiating the terms of contract with eCommerce firm.

The vendors, however, have the choice to choose their online preferred partner. By this, selling exclusively on the marketplace can continue, but the eCommerce firms are not allowed to use the word “Exclusive”.

The new policy also stipulates that any kind of service offering as given by the eCommerce firms like cashback, quick delivery, fulfilment and logistics should be provided to provided to all vendors on the platform in a fair manner.

Any such services being provided to one seller and not to others would be considered as unfair and discriminatory.

The Department of Industrial Policy and Promotion(DIPP) has clarified that there will be 25% restriction on sale done by the vendor on a particular marketplace which would further be computed on a financial year basis.

This means vendors would not only be able to sell only 25% of their products in a particular marketplace.

The move is, however, welcomed by many but seems deterrent for small vendors who rely on producing goods from their home and sell on the specifically categorical eCommerce website.

To meet the condition, now the vendors need to enhance their production quantity and invest in expanding the inventories.

To sum up, the current FDI policy does little in making the eCommerce market competitive. The marketplaces are able to create complicated seller structures that helped them to comply with the policy which also violates the spirit of the law.

The new policies as proposed may have several drawbacks on paper but are necessary to implement to keep a check on circuitous structures adopted by companies.

This might somehow organize the India retail sector and give more opportunities to local and small vendors. 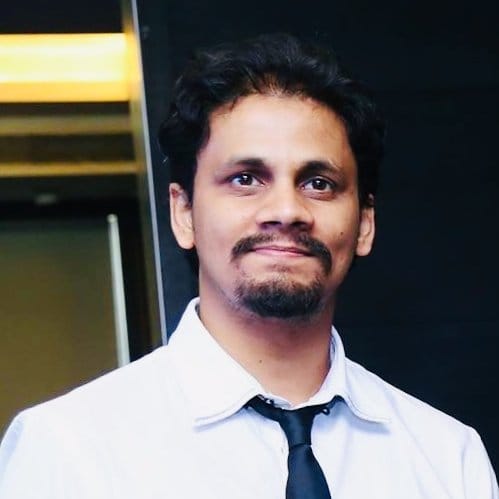 I am using Bagisto for my website Kart Of Art and it's awesome experience with them. They have always supported with any bug asap. I recommend everyone to use this for any ecommerce website.