We are going to discuss the below mentioned points in this blog. 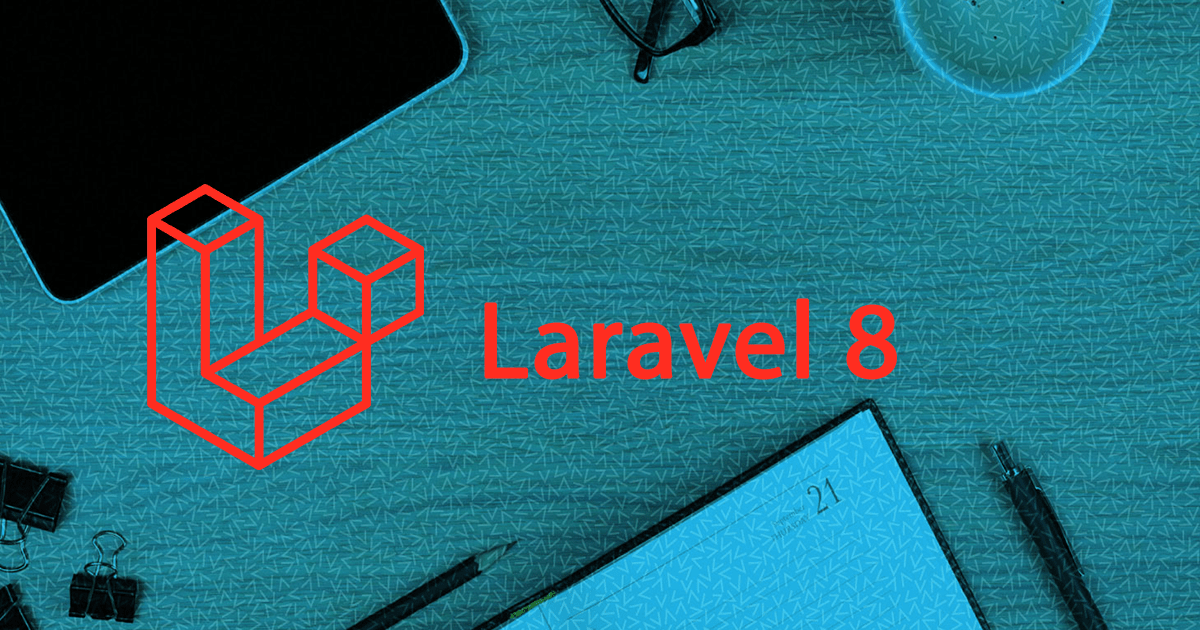 The old Models Directory is back again. Remember using a separate Models folder for creating Models before Laravel 5. The Models were shifted to app/ directory. Now with Laravel 8.x it shifted back to app/Models.

Eloquent Model Factory are now classes based. It leads to an improvement in support for relationships between factories. (example: multiple posts of a user.).
Let’s check out how is it different from Laravel 7.x

If your application contains many migration files, you can now squash them into a single SQL file. This file will be executed first when running migrations, followed by any remaining migration files that are not part of the squashed schema file. Squashing existing migrations can decrease migration file bloat and possibly improve performance while running tests.

Laravel 8 brings improvements to existing rate limiting functionality while supporting backward compatibility with the existing throttle middleware and offering far more flexibility. Laravel 8 has the concept of Rate Limiters that you can define via a facade:

The for() method takes the HTTP request instance, giving you full control over limiting requests dynamically.

Laravel users have enjoyed full control over time modification via the excellent Carbon PHP library. Laravel 8 brings this one step further by providing convenient test helpers for manipulating the time within tests:

Sometimes you need to render a blade component dynamically at runtime. Laravel 8 provides the <x-dynamic-component /> to render the component:

So these all features are introduced with the latest version of Laravel 8.x.