With the release of Laravel 8.23,  ‘sole()’ method in laravel query builder is introduced, which retrieves a single record but has additional assertions. 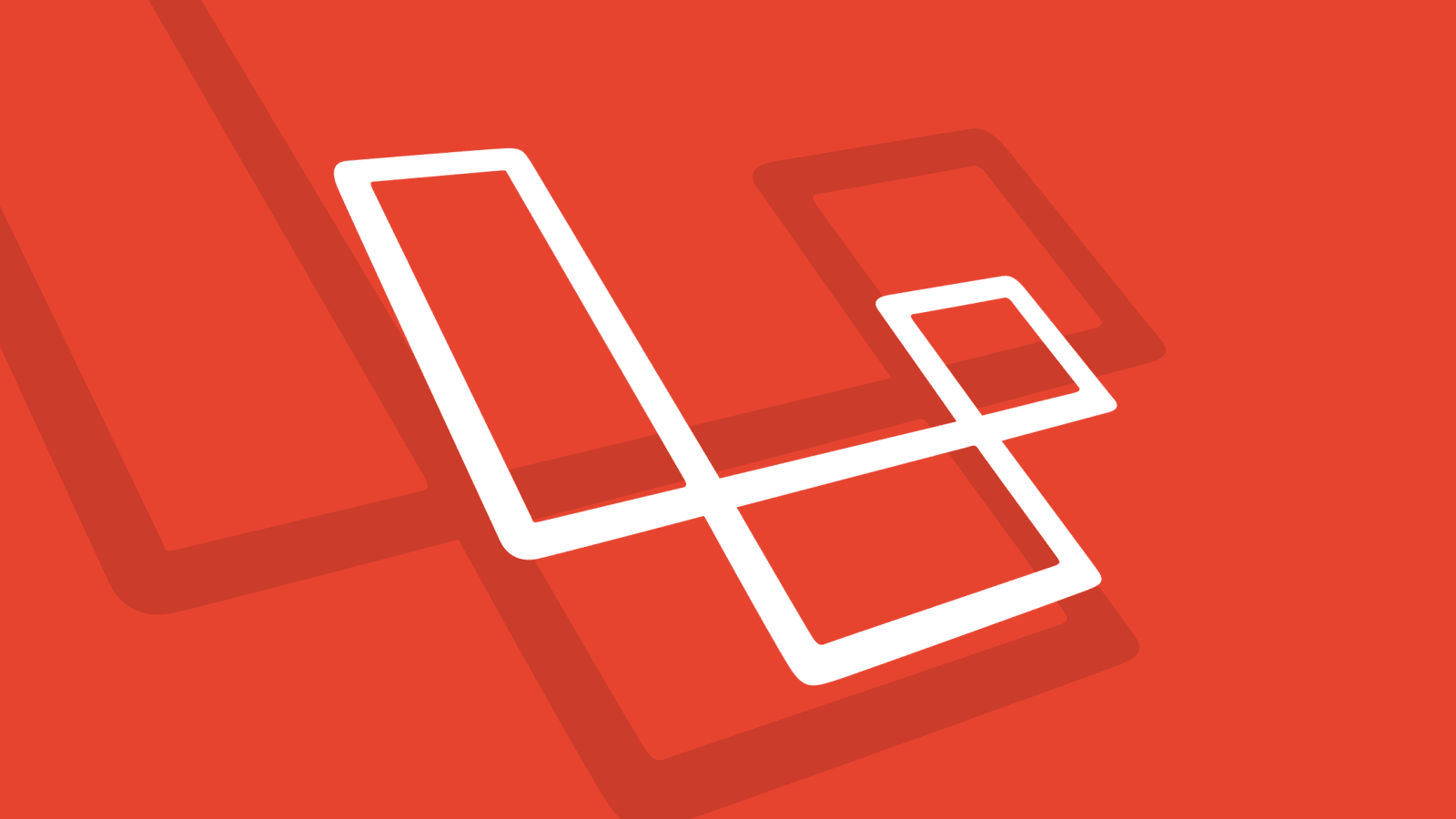 How to use the sole() method ?

Now we need to create a Model:

Now we need to Bagisto database table for our model:

To experiment with sole(), we’ll use the php artisan tinker command to make records and query the database. First up, let’s see what happens once we use the standard first() or get() methods:

The get() and first() methods are fairly common in Laravel apps, however, sole() is beneficial once you expect and need to ensure the existence of 1 and just one record:

If we don’t have a record within the database table, we will expect the ModelNotFoundException thrown:

If we’ve quite one record within the database table, we also get an exception, but this point it’s the MultipleRecordsFoundException:

We have built Bagisto extensions and its a great experience. With great scope of customization and scalability its really awesome to work on Bagisto, very easy to install and clean code is one of the best features of Bagisto.