The new Laravel 6.0 is a LTS release and  continues the improvements made in Laravel 5.8 by introducing semantic versioning, compatibility with Laravel Vapor, improved authorization responses, job middleware, lazy collections, sub-query improvements, the extraction of frontend scaffolding to the laravel/ui Composer package, and a variety of other bug fixes and usability improvements.


Some new features in the incoming 6.0 version are:

Update your laravel / framework dependency to 6.0 in your composer.json file.

Next, examine any 3rd party packages consumed by your application and verify you are using the proper version for Laravel 6 support.

The signature of the Illuminate\Database\Capsul\Manager class’ table method has updated to accept a table alias as its second argument. If you are using illuminate/ outside of a Laravel application, you should update any calls to this method accordingly:

In the laravel 6, The cursor method now returns an instance of Illuminate\Support\LazyCollection instead of a Generator The LazyCollections may be iterated just like a generator:

Authorization policies attached to controllers using the authorizeResource method should now define a viewAny method, which will be called when a user accesses the controller’s index method. Otherwise, calls to the index method of the controller will be rejected as unauthorized.

In previous releases of Laravel, passing associative array parameters to the route helper or URL::route method would occasionally use these parameters as URI values when generating URLs for routes, even if the parameter value had no matching key within the route path.

For example, consider the following route:

This  change affected The action helper and URL::action method

The form request’s validationData method was changed from protected to public. If you are overriding this method in your implementation, you should update the visibility to public.

All str_ and array_ helpers have been moved to the new laravel/helpers Composer package and removed from the framework.

Hope it will be helpful for you. If you have any issue feel free to raise a ticket at https://bagisto.uvdesk.com/en/

We are using Bagisto & Laravel eCommerce multi company module, which is top notch software as a service solution, with pretty decent theme, a wonderful admin panel & provides ease of access. The best part is their on time friendly support with detailed documentation for the developers. I am happy with their best in class service. 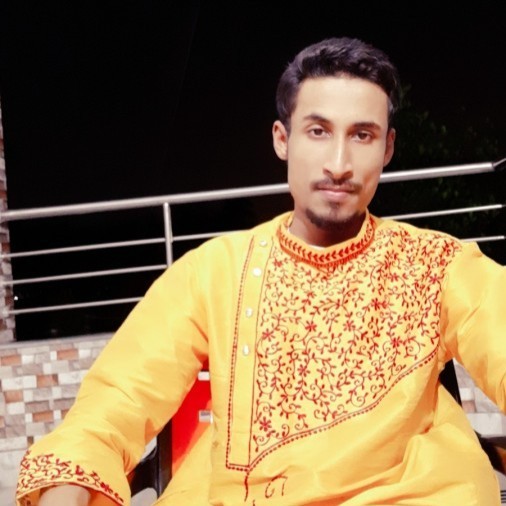